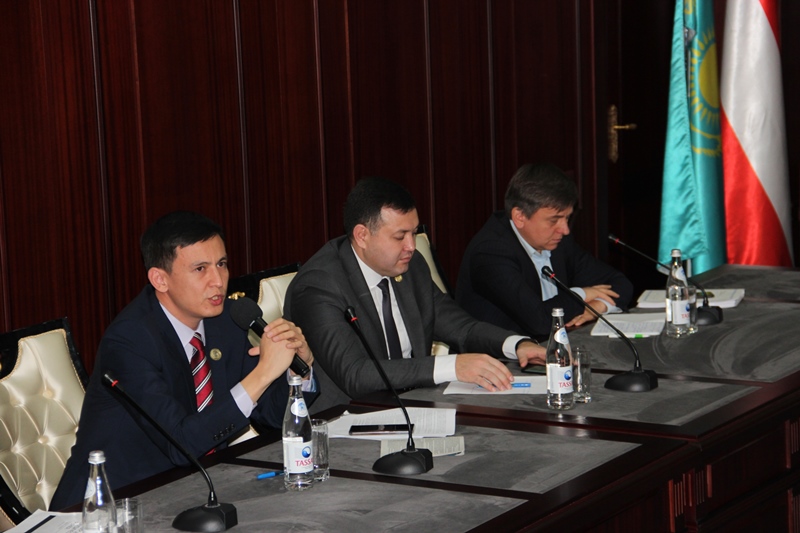 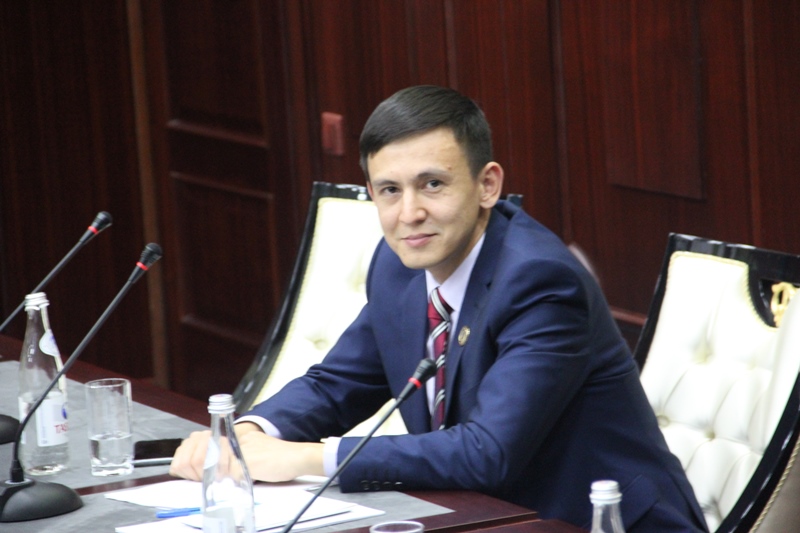 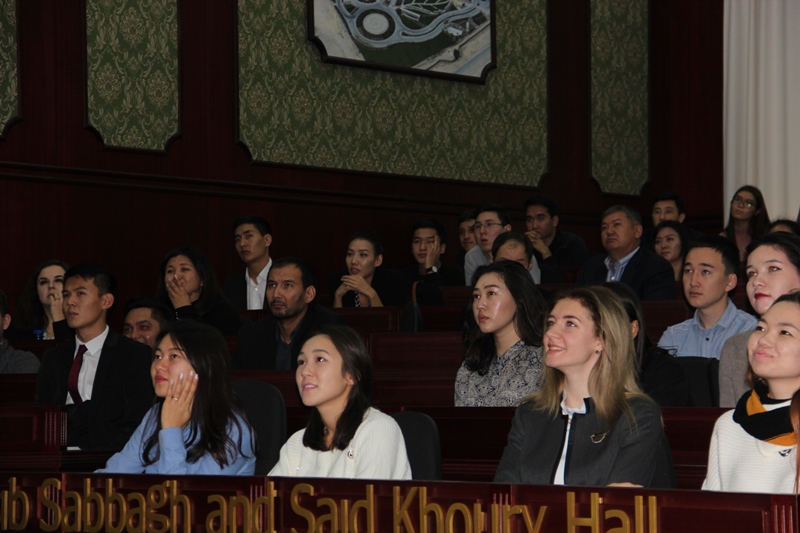 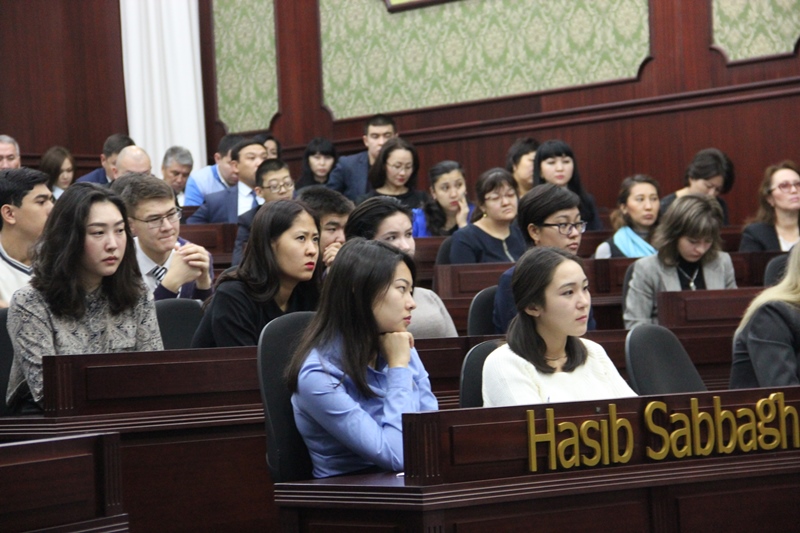 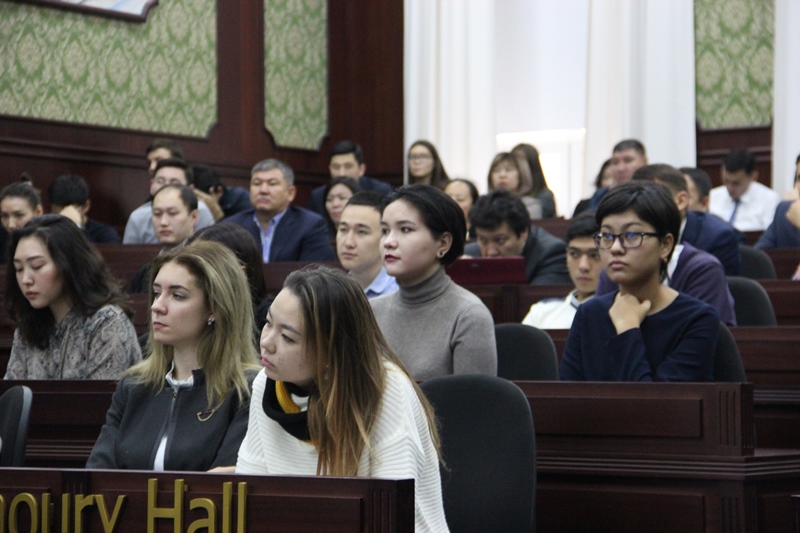 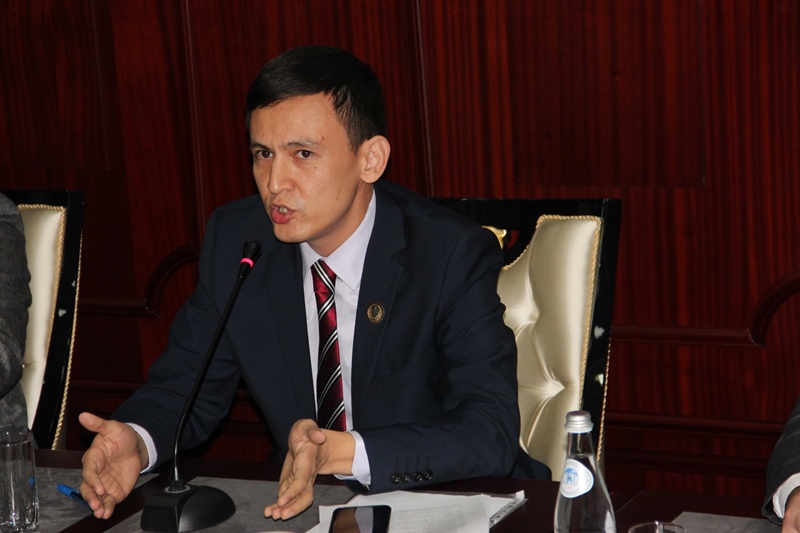 A new bill “On advocacy and legal assistance” will ensure the inflow of young specialists into the legal profession.

One of the main factors that will aid the recruitment of the young generation of lawyers to the ranks of the Republican Bar Association is a waiver of membership fees that is introduced in bill. This prediction was voiced at a meeting of the of the KAZGUU Higher School of Law’s Discussion Club, devoted to the issues of regulations of the legal profession.
Among the speakers invited to the meeting were Dzhokhar Utebekov, a member of the Almaty Bar Association; Amanzhol Mukhamedyarov and Dmitry Kuryachenko, members of the Astana Bar; and Saghidolla Baymurat, a researcher at the Bolashak Consulting Group.

According to D. Utebekov, today the issue of succession in the lawyers’ professional organisations around the country has become particularly acute.
“The need to pay the mandatory membership fees when joining the Republican Bar Association limits young lawyers’ access to professional activities. Adopting the bill that will abolish the membership fees will ensure the inflow of new members to the Bar Association from the young generation of lawyers”, the well-known human rights activist stated.

The supporters of maintaining the status quo, in turn, proposed a number of arguments in favour of preserving the membership fees and the unacceptability of interference in the disciplinary practice. The speakers also defended the contrary positions on the issue of including regulatory norms on lawyers and legal advisors all in one bill.

The audience of the club meeting, represented mainly by students, actively supported the removal of barriers to access to the legal profession, seeing this as a serious step towards expanding their own opportunities to build a successful career.